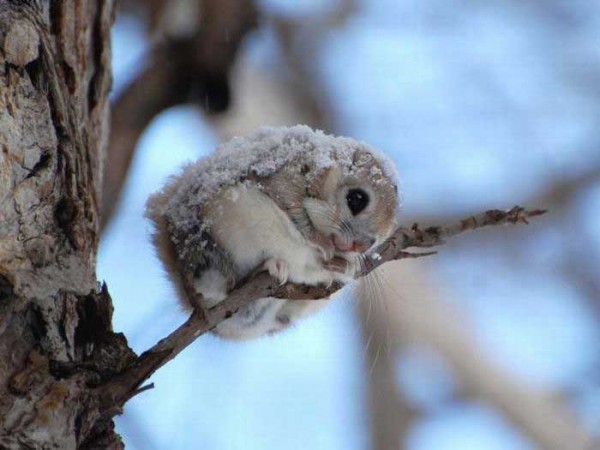 Everyone else is TRUANT

Do we need to set a special meeting to talk about the budget and making purchases? Or use a regular Tuesday meeting?

Alt Ex holiday party, when is that thing anyway?

Who wants to go? We can carpool! It would be good to meet our wealthy benefactors

Gerald was impressed with their setup and would like to show us. They're located in SoMa neighborhood in San Francisco.

January 11th, they're screening some material from film archivists, and have asked for cross-promotion and probably A/V help. NEET. Liz will reply

This is happening January 12th but here is the event page, if anyone would like to attend. http://www.meetup.com/MOCMADA/events/227405494/ Take a look at tugg.com too, it's pretty neat. Could be a good way for us to find films to screen, and to distribute our own work.

Computer and hard drives got low on space

Noemie needs her silver drive back, but Tatille from Buried Seeds has a 1T drive to donate. Liz has a 2T that we could archive footage on and clear up space on the LaCie, but then we don't have redundancy. Anyone else have some good quality drives to lend/donate?

The computer also got down to less than 1gig of free space. I deleted Premiere's render and preview files and set the program to write these files to the LaCie drive instead of the local drive. This means the LaCie drive should be turned on whenever anyone wants to work in Premiere, even if your footage is not on that drive. Otherwise, the program will prompt you to change the settings back to the local drive, and the computer will fill up again.

Is it too early to talk about it? Do we still want to alternate meetings and screenings? Attendance has been pretty low, perhaps Tuesdays aren't the best choice.

Jabari works Tuesdays now, Gerald often has Richmond City Council meetings on Tuesdays, Noemie and Liz would like to take a martial arts course that has classes Tuesday nights. Can we consider another night for our weekly meetup?

Progress has been slow. This is always the part that takes the longest sustained effort.

Better to have cohesive, singular editing sessions, instead of doing this piecemeal individually.

Arrange editing sessions. Let's set one for Friday before Liz leaves. We'll email list about it

To paraphrase some notes from our meeting with Shirah, we have the following to-do list for social media outreach:

Licensing details: Dennis talked to SELC folks: how to license for classroom use etc., recommended copyright terms. He talked with a lawyer. She said the collective can have exclusive rights to anything they produce, and you can use the name of the org to promote it instead of a director's name. Being unincorporated, the group should have a signed agreement beforehand about ownership and copyrighting. Maybe there is a template or maybe we'll have to draft one. We have SELC's info on file.