The Omni Commons is dedicated to creating and maintaining a safe space for all. Unfortunately, this means that we must occasionally require certain individuals to leave and stay away from the Omni's physical or virtual space. Individuals who have been banned or asked to leave may appeal to the Challenging Dominant Culture working group to arrange for conflict mediation. Email: cdc [at] lists [dot] omnicommons [dot] org

If the Omni Oakland Collective (or any of its member collectives) consenses to ban or suspend a person, that person is immediately and automatically banned from the entire premises of the Omni Oakland Collective, including all on-premise areas of its member collectives, groups, tenants, subtenants, common areas, and external parts of the building such as the smoking area. If any member of a collective asks a person to leave for safe space reasons, that person is immediately and automatically banned from the premises, until mediation can come to a resolution. All people who have been asked to vacate the space may seek mediation, conflict resolution, and to have their voice heard by the delegates. For additional information about this, please also refer to the Safer Space Policy and our Conflict Resolution Policy.

In a perfect world, the Omni would never have to ask anyone to leave nor ban anyone. Unfortunately, the reality is that due to our open and welcoming nature, many people who have been pushed out of other spaces for inappropriate behavior move on to the Omni. Most of the individuals on this page have been found to have caused problems in other spaces. As a response to this phenomenon, sudo room has forged a safe space reciprocal ban agreement with Noisebridge. As such, all individuals on Noisebridge's 86 page who were banned for safe space reasons are not welcome at the Omni. If you feel that you or the Omni might benefit from a reciprocal ban agreement, please contact the Challenging Dominant Culture working group, or the member collective most similar to you.

Individuals asked to leave or banned from the Omni physical space 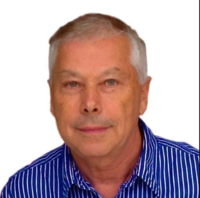 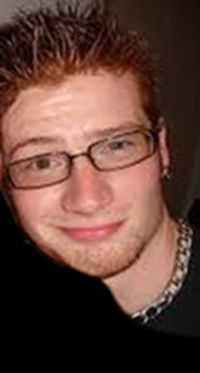 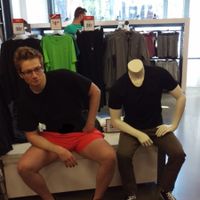 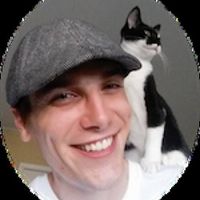 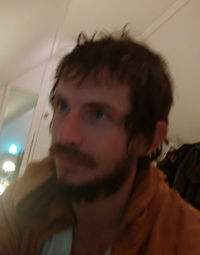 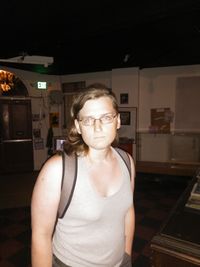 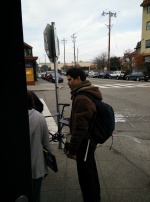 These individuals have expressed such damaging behavior that they have been permanently banned from the Omni Commons. They may request mediation, however, it does not have to be granted to them. 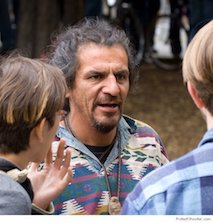 Need Permission Prior to Visiting

The following residents/tenants of 2141 Broadway (Bay Area Public School and Sudo Room's old location) are not allowed in the sudo room physical space and anywhere in the Omni, unless they are explicitly granted permission by consensus at two consecutive sudo room meetings and at least one Omni Delegates meeting:

These people are no longer unwelcome at the Omni. This data to be removed one year after expiration.